I haven’t posted new content here for over a year now, so I thought I’d do a quick update on what’s been going on, and what are my plans for this website going forward. If you’re interested, read full post below!

My last content update here was in June 2017, related to my academic activities. Since then I did do some behind-the-scenes work in the website’s code, and posted some old projects. However, the last time I posted actual new content to my portfolio was this generative web toy Firula, back in December 2016.1

Anyone who has a website knows how time-consuming it can be. WordPress is an easy to use publishing platform (by the way, happy birthday WP!), however I made things complicated by deciding to customize my own theme. My development skills aren’t so great, which makes it hard to keep up with web standards, especially concerning performance and security.2

Most likely I’ll just adopt one of the standard WordPress templates. The most important thing is that people can find, access and/or link to my stuff if they want to. The easier it is to maintain and update the website, the more I can focus on actually making stuff. It’s like they say, less is more.3

This 1+ year hiatus happened mostly due to a few (good!) big changes happening all in a row – I defended my PhD in Brasil, moved to the UK and now I’m living and working in London. I also managed to develop a few cool projects during that period, including a couple of collaborations (with Julio Antonaccio and Erica Franco, among others) – images in this post show previews for some of them, including animations, games, illustrations and comics. I’m very excited about these projects and I hope to be able to share them here in the near future! 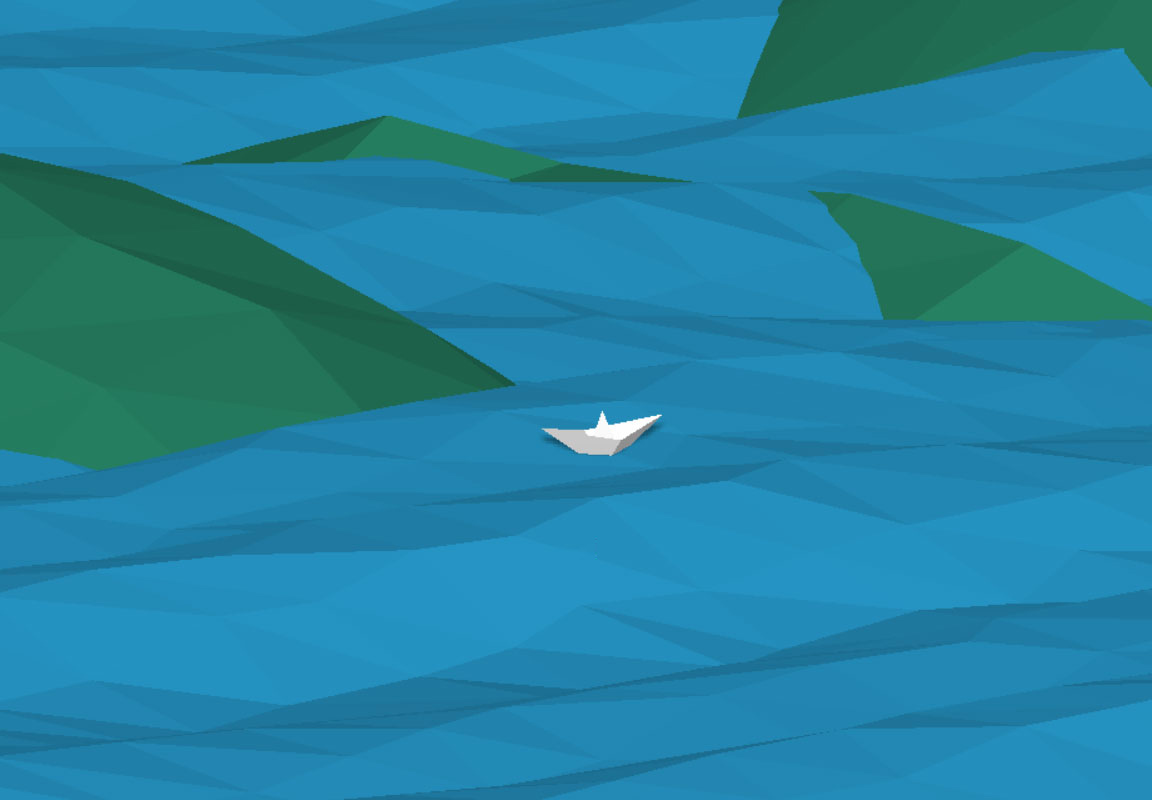 RSS Feed for these comments. Trackbacks